The iPhone 11 and 11 Pro don’t have 5G. Why not? And how do they work as 4G phones? We have the details on MIMO, dual SIMs, voice quality, and 4G band 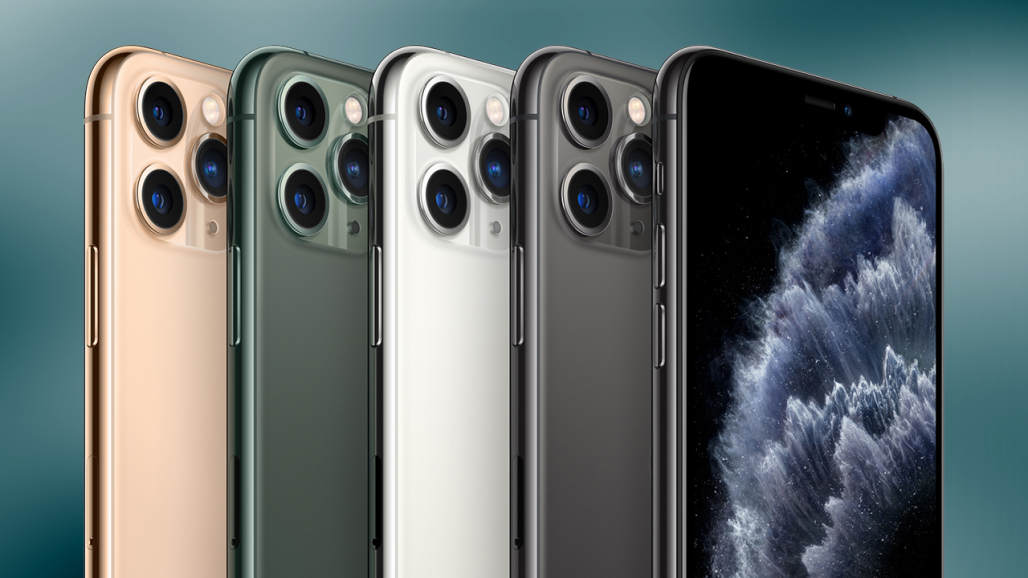 It’s not called the “iCamera,” but Apple spent zero time talking about how its brand-new iPhones, the iPhone 11 and iPhone 11 Pro, work as, you know, phones.

As other smartphone makers race towards 5G, Apple is holding back. There are both sensible business reasons and Apple-specific reasons for doing so.

5G right now is a mess. The only US-compatible 5G chipset ready for a fall launch is the Qualcomm X50. It’s in all of the existing 5G phones, but it doesn’t “just work” the way Apple wants its devices to work. It isn’t compatible with the US carriers’ upcoming multi-band networks, and it appears to make devices overheat in the summer. The antenna modules for the early 5G networks are also finicky at best.

Apple could have gone the route of many other phone makers and released a mid-band-only 5G phone, which would be broadly usable in Europe and China but only work on Sprint in the US, but Apple would never drive AT&T and Verizon, or their subscribers, nuts in that way. Even more than for other manufacturers, the US is Apple’s core market, and Apple wants to keep us happy.

The other factor is that all these 5G chips come from Qualcomm. Apple just settled a long-running battle with Qualcomm, made peace and agreed to a six-year deal which included several years of agreeing to buy Qualcomm’s modems again. That agreement came too late for these phones, though, so Apple is left using the final generation of 4G modems made by Intel before Intel ditched the 5G modem business and Apple hired most of its staff. 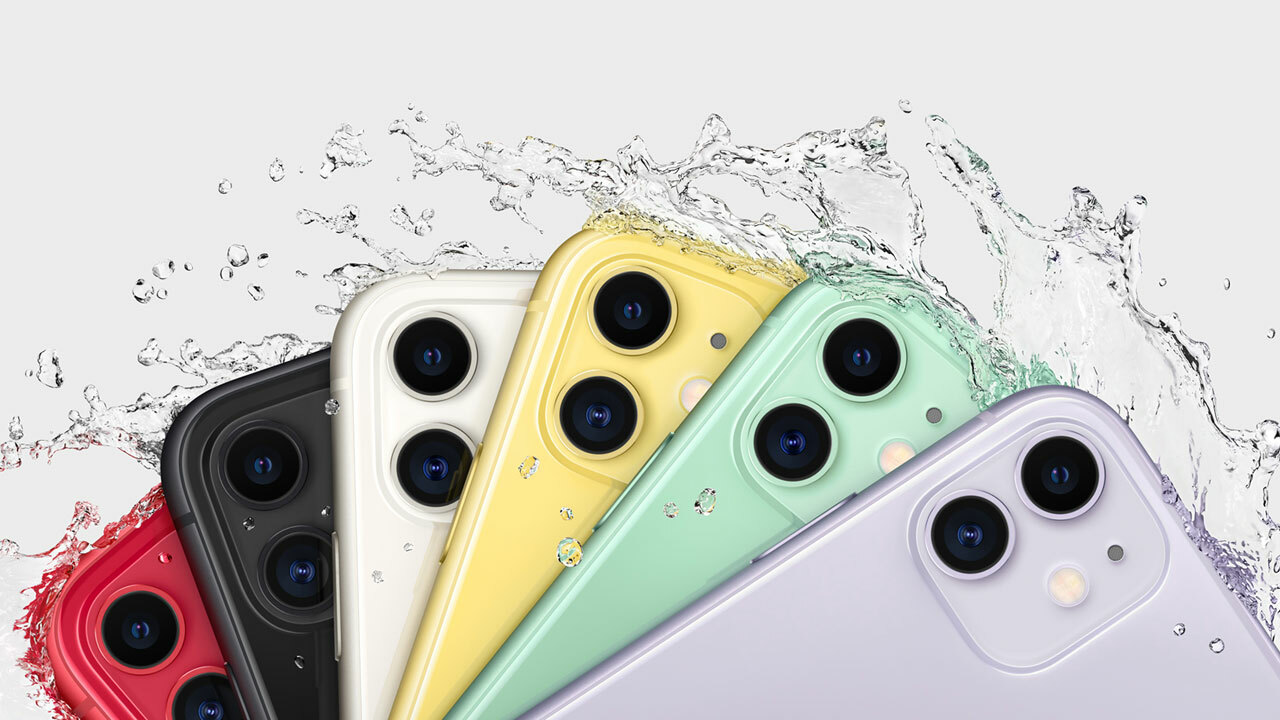 Wait, you ask—if Apple hired Intel’s staff, why doesn’t it just go ahead and make its own modems, the way it makes its own processors? Patience, grasshopper; the company certainly intends to do that, but a few years from now, so it’s made a supply agreement with Qualcomm in the interim. Observers generally expect to see Apple’s modems starting in 2022 or 2023.

Analyst Patrick Moorhead points out that the lack of a 5G modem will hurt sales in China, but between the collapse of Intel’s modem business, the new agreement with Qualcomm, and Apple wanting to release a 5G device worldwide at the same time, Apple is just going to take the hit there.

That will shake out by late 2020. At that point we’ll likely have the next-generation Qualcomm modem, which will support all four carriers’ short-range and long-range 5G networks. We’ll also have much broader buildouts, so people can actually use their phones on 5G. Then Apple will swoop in with what I’m sure they’ll say will be the first good 5G phone ever, starring Qualcomm’s latest kit.

I’m almost certain the new iPhones use Intel’s XMM 7660 4G modem, although that’s going to have to wait for teardowns.

So what does that get you, in terms of connections?

According to Apple, the iPhone 11 Pro has “gigabit class LTE with 4×4 MIMO and LAA” but also “faster gigabit-class LTE” than the iPhone XS. According to Intel, that means boosting the number of lanes of spectrum it can combine from five to seven.

That’s similar to the move we’ve seen between devices with the Qualcomm X20 and X24 modems, like the move between the Samsung Galaxy S9 and S10 generations. The iPhone XS Max had about the same LTE performance as the Galaxy S9+, according to data from Speedtest Intelligence. If the iPhone 11 Pro jumps up to the Galaxy S10+’s level, that means it’s going to see more than a 20 percent jump in average US LTE speeds over the XS and XS Max.

All of the phones will support the EVS codec for the best possible voice quality, but that’s par for the course with flagship phones nowadays, and has been on iPhones since the iPhone 8 series.

Apple gives some more details on its product pages.

The iPhone 11, iPhone 11 Pro and 11 Pro Max still come in three different models each: one for the US and Canada, one for China, and one for everywhere else. The primary difference is that the “US” model supports LTE band 14, AT&T’s FirstNet band for government employees, and band 71, T-Mobile’s long-range band; the “everywhere else” model doesn’t have those but supports LTE band 28, a low-frequency LTE band used commonly in Europe.

CBRS support is new in this year’s models. That’s a set of new LTE bands Verizon has said it will be using to provide additional capacity in crowded areas, so if you regularly travel through dense urban locations where connections feel sluggish because too many people are using them, this might help.

All three models also support dual SIM, with one physical nano-SIM and one eSIM. The phone’s primary line can be from any carrier; in the US, the secondary line can be from AT&T, T-Mobile, Truphone, or Verizon. (Apple has a full list of its eSIM carriers on its website.)

More details are going to come out through teardowns and testing. But it’s safe to say that this year’s models are incremental, not radical improvements over iPhone XS and XS Max performance. The radical new iPhone is coming in 2020.

What are your thoughts?

If you want to know more or wish to see when the next article will come out, please sign up on the blog.  Also, follow me & share on LinkedIn, and you will not miss any pieces.   Smaller articles are only on LinkedIn and not on the blog.

This piece is the result of meetings and discussions with customers, co-workers, and other industry friends, who all share a passion for the wireless technologies and solutions that are at the foundation of the digital transformation of Industry.

Focus of this Blog